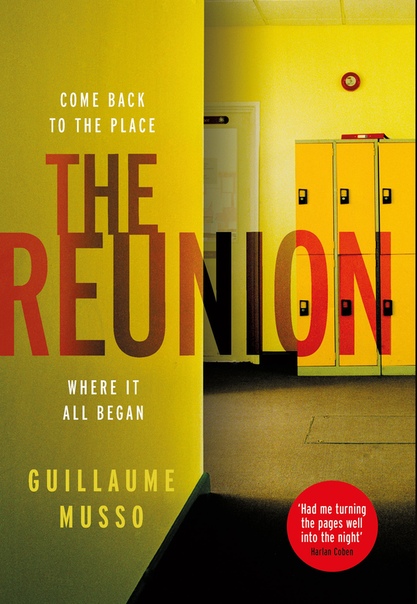 So Elena died and became a vampire and she eats some of matt and it makes him go crazy. But she becomes herself and realizes that she loves stefan and always wants to be with him. But things so crazy when they realize that damon wasnt the one that did all the awful things to her and stefan. It was someone else. then dogs start attacking people and things start going really crazy.But in the end elena finds out that damon could be good and they find out the Other power is Katherine! She decides to kill stefan and damon and elena. Elena sacrifices herself to kill katherine. Next book.
so this book is mostly written by Bonnie and sometimes Stefan comes in. Bonnie takes up a journal and writes about elena. Its been 6 months and everyone is gone on as if nothing happened except for the few people involved. Meredith and Bonnie and matt are all messed up and viki and caroline and sue too. Stfean and damon are in venice and they are suffering as well. But the girls try to contact elena after bonnie has some weird dreams. Elena keeps talking to her. Something has come to the town and elena tells bonnie how to stop it but she needs stefan. Anyways the bad guy is Klaus and he wants stefan dead and to suffer bc he cant kill elena whos killed his precious katherine. But stefan and damon and matt and bonnie and meredith and caroline and with the help of ghost elena the bad guy goes bye bye. And in the end elena is made human. and she and stefan are reunited and damon goes off into the sunset all pissy i believe. ps tyler is an asshole and a werewolf. 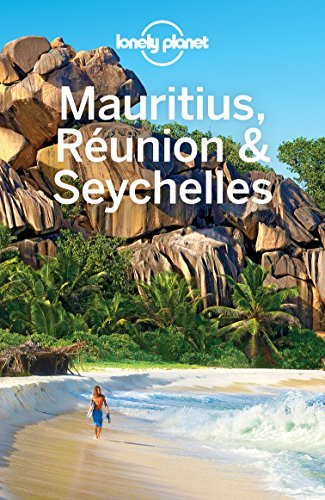 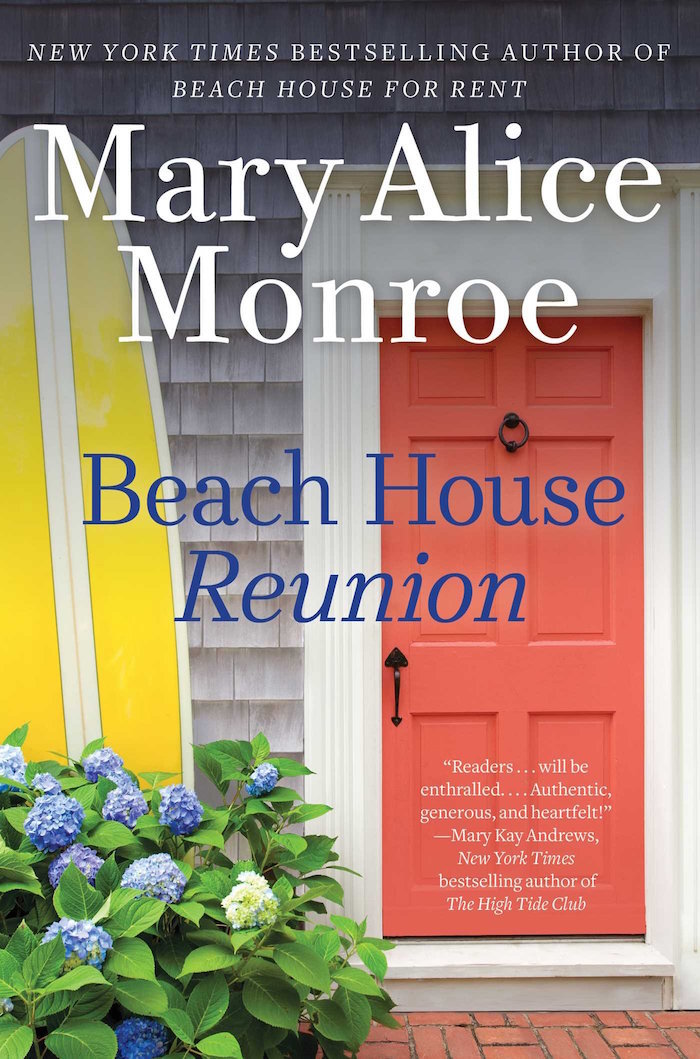 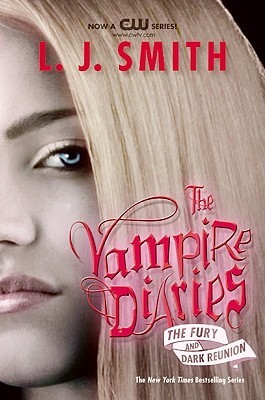 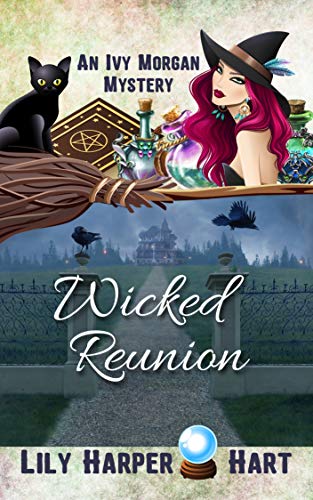 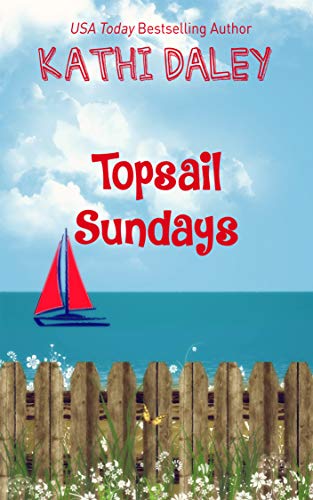