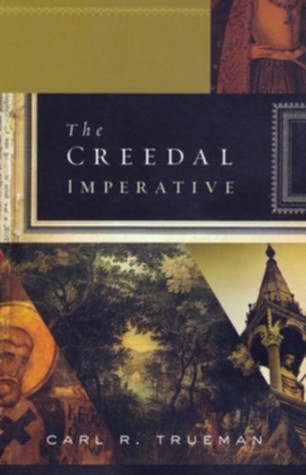 The first chapter alone is worth the price of the book...X2.

Trueman proves what the title implies: the necessity of creeds/confessions in the life of the church. Trueman does not set out to persuade the reader to adopt his confession, the Westminster Confession of Faith (though, he gives somewhat of an effort by implication), but there's no doubt that makes a strong case for the adoption of a historic confession as opposed to a modern statement of faith.

One qualm: although Trueman never says anything negative about Baptists, he does say in regards to the London Baptist Confession of 1689: "I mention [it], not because it makes a major contribution to confessional theology but because it is proof positive that Baptists have a confessional heritage." Here, Trueman should know better. The 1689 Confession details the active and passive obedience of Christ, which is an improvement upon its absence in the WCF; the 1689 details the pactum salutis, in distinction of other reformed confessions. And the covenant theology of the 1689 and the Particular Baptists who held to it clearly anticipated the covenant theology of Meredith Kline, Michael Horton, and other later Reformed theologians who hold to the doctrine of republication (in some sense). So to say that it doesn't make a major contribution is just ignorance or unrealistic concerning the facts.

Nevertheless, this is one of the best books I've read in a while --and it concerns a very important subject. I highly recommend it. 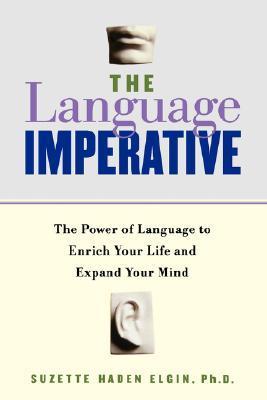 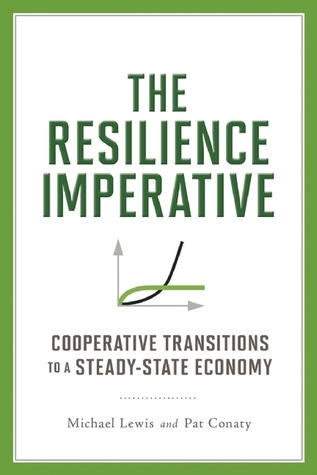 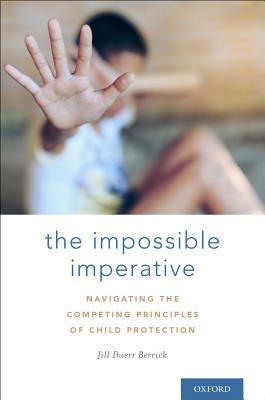 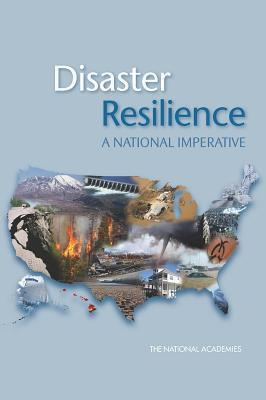 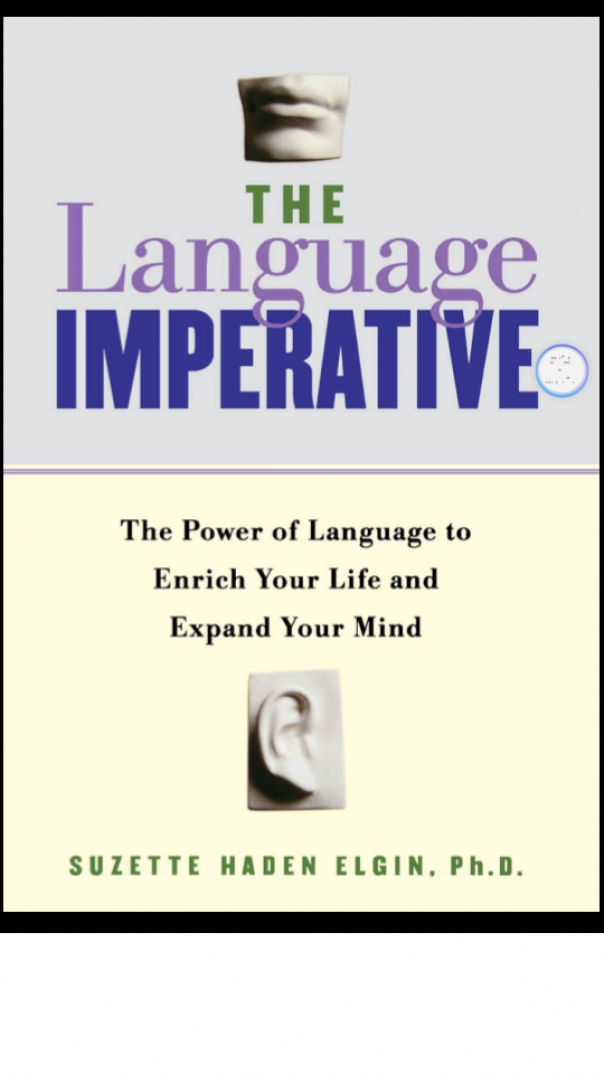 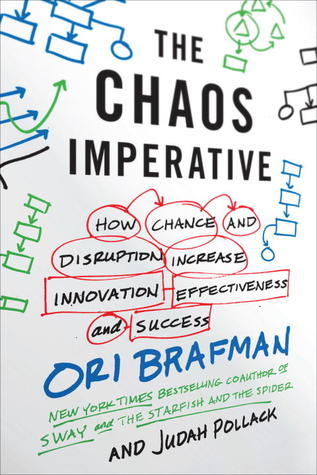