A big book and not a doodle. Flora Fraser has a lot of information by way of diaries and letters and six subjects to cover. In the beginning it was difficult to make out different personalities with so many vying for attention but the eldest, Charlotte, the Princess Royal (known by the family as 'Royal') was a real tartar from the beginning. It was good to check Google to see how they all turned out as I went along.

I got a vivid picture of the very insular family of King George the third and his wife Queen Charlotte with their sons running off the rails in reaction but parents and daughters kept at home and the girls on very tight leashes.

For all their secluded lives interesting things happened. Sophia had a child which was spirited away and then brought up by his father. The family feared this would come out in the to-ing and fro-ing of legal writs between her brother the Prince of Wales (later George the fourth) and his estranged wife. And Royal married into a German Principality that was overrun by Napoleon and her husband settled with the Emperor when the Holy Roman Empire was broken up and became the King of Westphalia, bitterly opposed by England who was at war with Napoleon.

The six personalities of the princesses do emerge and their lives are laid out before us. It is sad to see the small and controlled lives they led despite their wealth and the power of their family.

Flora Fraser is the daughter of biographer Antonia Fraser. 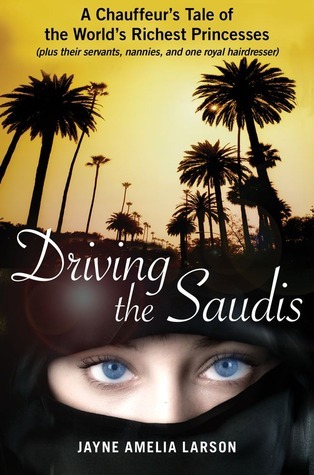 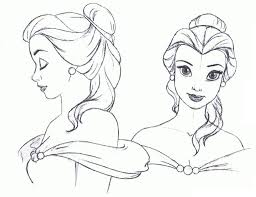 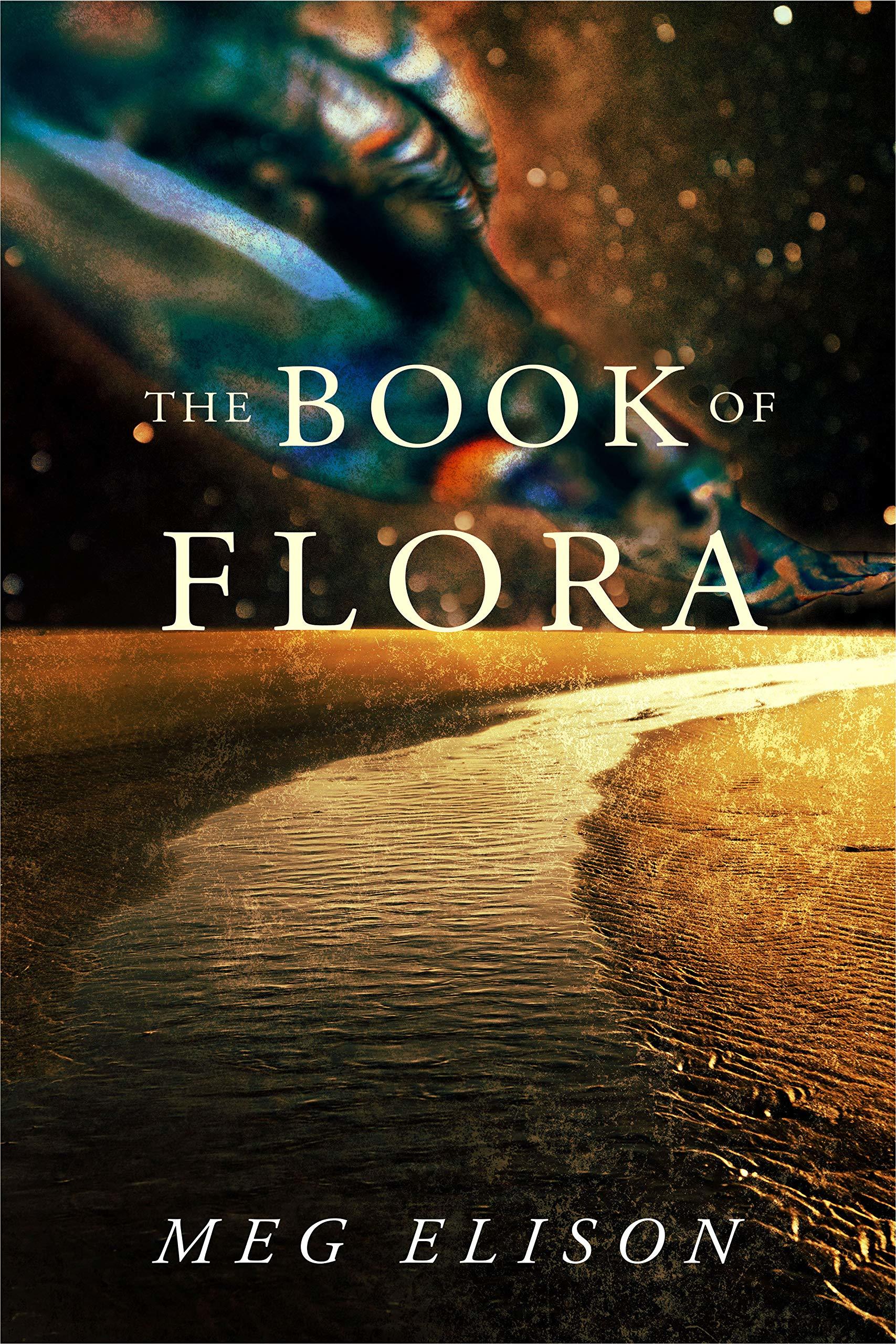 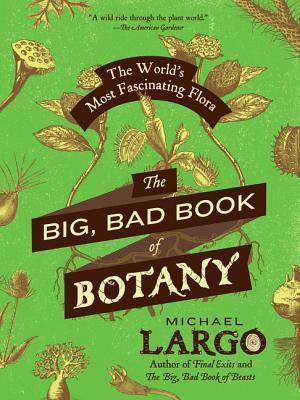 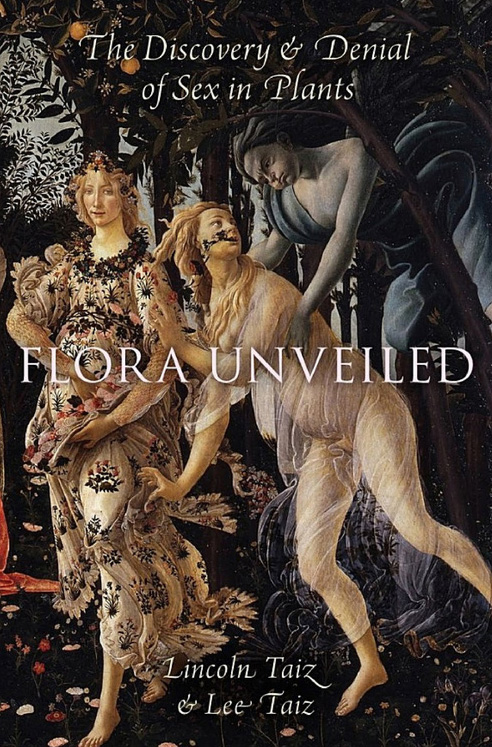 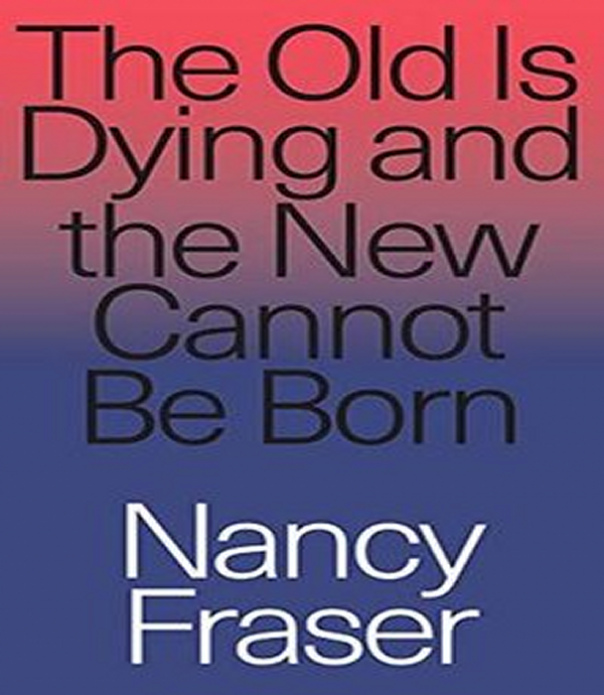 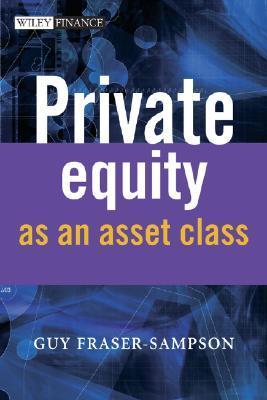