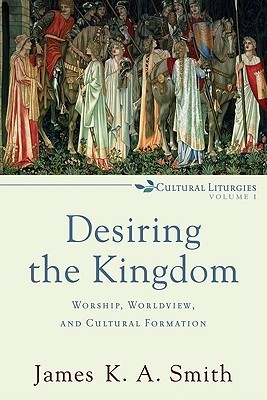 Thesis: "We love in order to know" (Smith 18n). Christian education is formative as well as in-formative. It is a formation of desires. This is Augustine 101. Smith notes that the phenomenology of visiting a mall echoes that of visiting a cathedral (20ff). This shows the limit of "worldview" talk. W-V ignores the formative impact of cultural sites.

Perhaps we should clarify a term. Some of Smith's critics at the Gospel-Industrial Complex said Smith makes a false-dichotomy between head and heart. He does know such thing. He is simply drawing upon the Patristic mode of knowing known as "bringing the nous into the heart." Modern Reformed and the Young, Restless, and Reformed crowd simply aren't aware of this wide range of literature.

Thesis 2: "Liturgies--sacred or secular--shape and constitute our identities by forming our most fundamental desires and our most basic attunement to the world" (25). Liturgies teach us in pre-cognitive ways. Do liturgies take precedence over doctrine, as some of Smith's critics fear Not necessarily. I don't think it is a strict temporal separation. Do you learn how to pray by reading treatises on prayer or by actually praying What about both

Education: a constellation of "practices, rituals, and routines that inculcate a vision of the good life" (26). "Behind every pedagogy is a philosophical anthropology" (27).

In the first chapter Smith gives a very lucid account of how phenomenologists like Heidegger and Husserl, echoing Augustine, describe pre-cognitive modes of being-in-the-world. He also analyzes alternatives to worldview talk. Pace the worldview revival, we aren't simply "thinking things," brains on a stick.

Smith, instead, suggests we view man as "homo liturgicus." What we love is a more ultimate category. This is Augustine 101. Love is our most basic mode of being-in-the-world. He illustrates this with Husserl's category of "intentionality." We are always intending-towards or -about something. We don't simply "think." We think about something. Consciousness is consciousness about something.

There are different modes of intentionality. We don't simply "think." We are "involved" (what Heidegger called "care"). Heidegger shifted the discussion from the cognitive to the sub-cognitive level, from the head to the kardia. Augustine would have changed "care" to "love." Love is the primary mode of being-in-the-world. Its structure is longing and desire (50). Habit is Love's Fulcrum.

Smith's liturgical proposals, far from being simply "high church" (what does that even mean), is more or less the same as many Reformed and Evangelical proposals in the last 40 years (Horton, Gore, Webber). Sure, some of his applications are goofy but the structure is not. Some high points:

"It is a practice that makes us people who refuse to settle for appearances" (193). Prayer is a "performative ontology," a new construal of the God-world relation. It is also a "performative epistemology." When we pray we are training ourselves for reception and dependence--epistemic humility.

Scripture and Sermon: Renarrating the World

When the Scriptures are read aloud, they are in a certain sense "enacted." When we are habitually engaged in the reading aloud of the Scriptures, we begin to absorb its ethical and moral compass. Scripture does not confront us with merely abstract truths, but with narrating creation's telos (196). It is the shape of the kingdom we are looking for, so it narrates our telos, too.

Eucharist: Supper with the King

Draws on recent analyses of the "communal" and "economic" aspects of the Supper, rather than focusing on essences. Correctly notes that the Supper is a sign of kingdom economics, where none will hoard a surplus or go without; it is one of free distribution (200-201; cf. Isaiah 55:1-2; 65:21-23).

Smith ends with a critique of the Christian University.

As is usual with Smith's work, he is a complete master of difficult philosophical literature--namely the German phenomenological tradition (yikes!). I now know what Heidegger and Husserl are saying. Further, he connects Husserl's doctrine of intentionality with Heidegger's Dasein, noting that both are drawing off of Augustine's understanding of love as our Dasein. If someone does not address Smith's use of Heidegger and Husserl in his critique of this work, then he simply does not know what Smith is saying. Full stop.

Smith isn't saying that we first "do liturgy" and then only secondly come around to the doctrine stuff. Rather, he points out that when we approach doctrine we are already engaged in a being-in-the-world. As Augustinians, we will see this being-in-the-world as directing our love toward God or toward things. Smith's project is Augustine 101.

He is saying that liturgies affect us in two ways: 1) what we hear and 2) what is happening in our tacit dimension (HT to Michael Polanyi). To illustrate this he "exegetes" the experience of going to a mall. In short, malls are shaped like cathedrals and have the same sort of sensory overload as a cathedral does.

*Smith's applications, especially in worship, aren't near as goofy as they were in Who's Afraid of Postmodernism We are encouraged on that point. 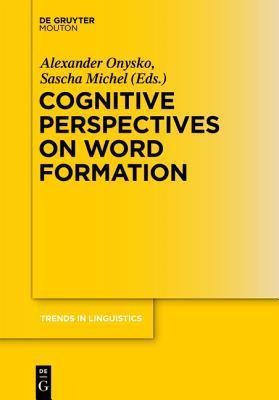 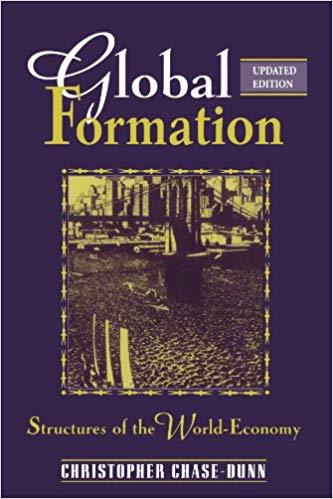 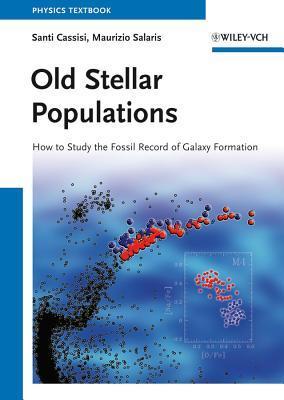 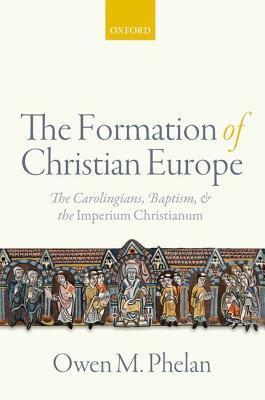 The Formation of Christian Europe The Carolingians, Baptism, and the Imperium Christianum 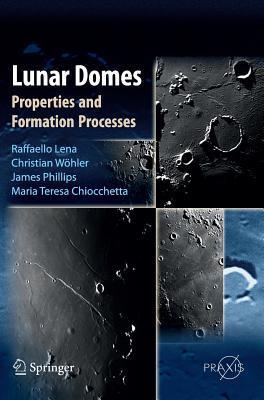 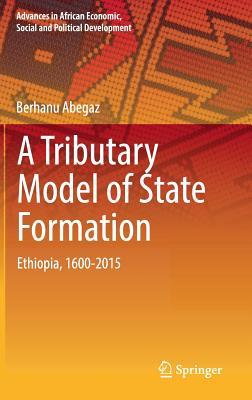 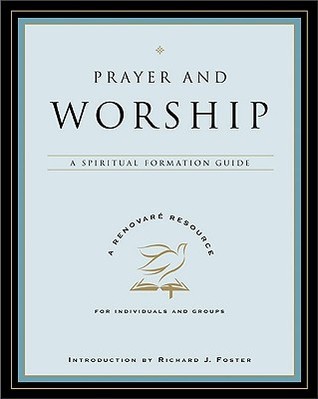 Prayer and Worship A Spiritual Formation 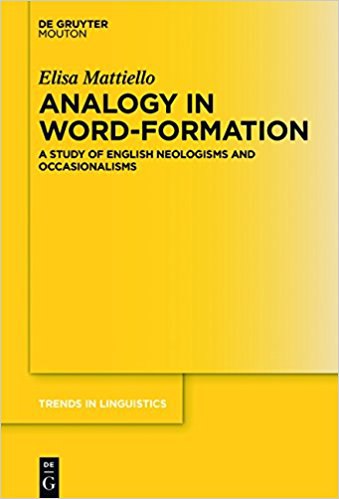 Mattiello, Elisa-Analogy in Word-formation A Study of English Neologisms and Occasionalisms 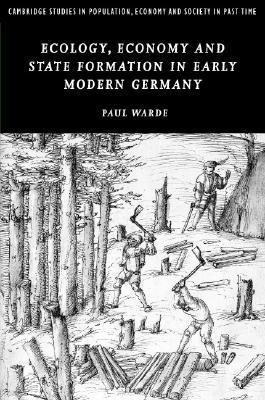 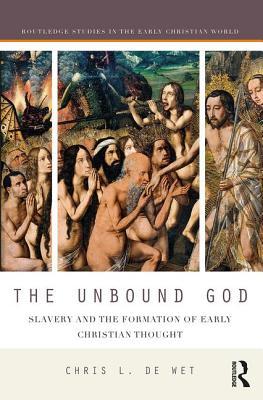 The Unbound God Slavery and the Formation of Early Christian Thought 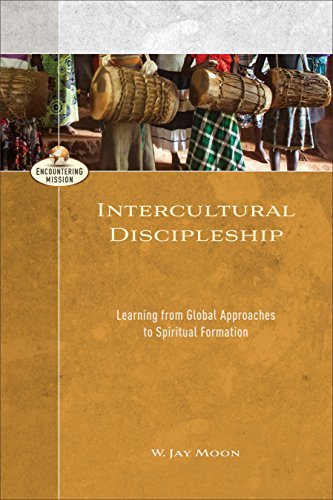 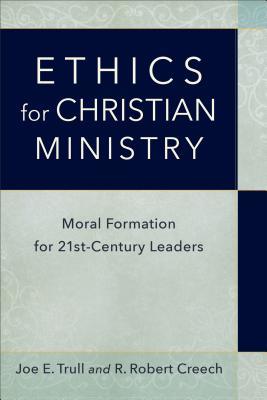 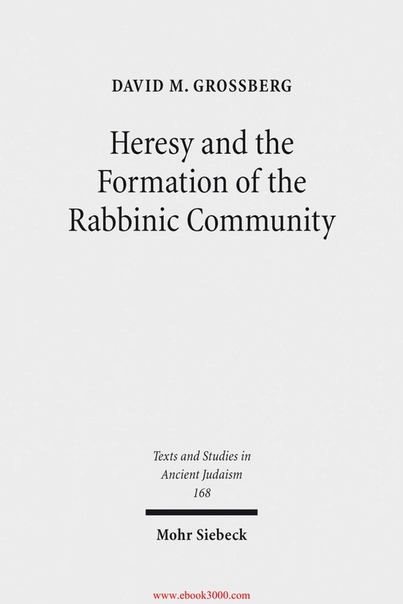 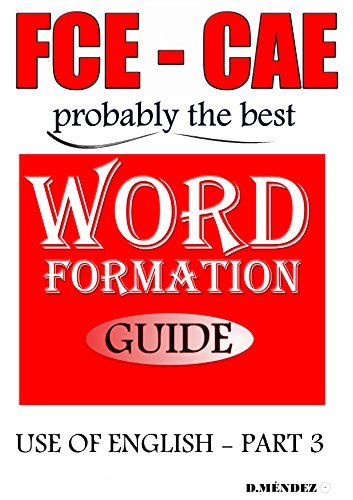 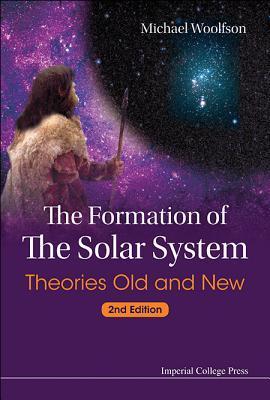 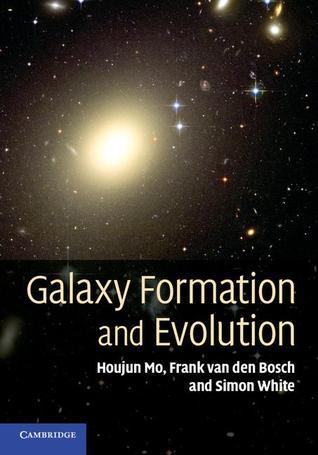 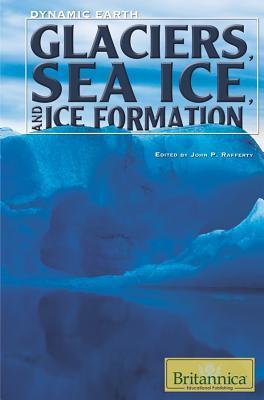 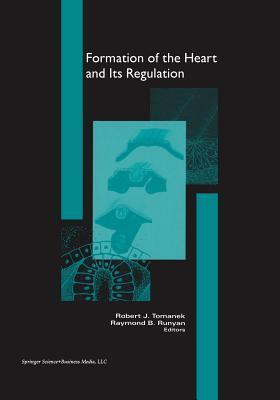 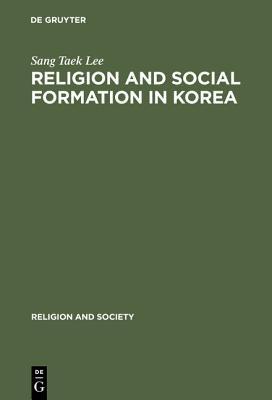 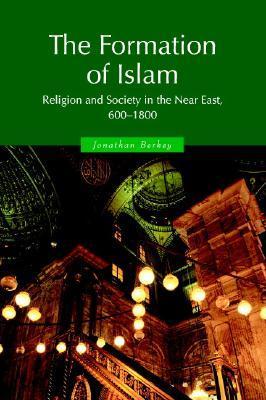 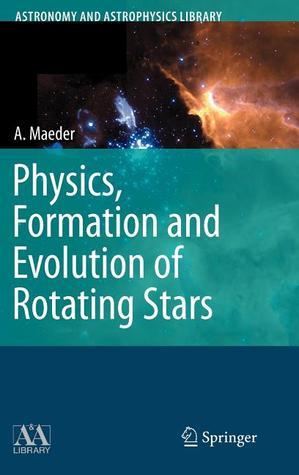 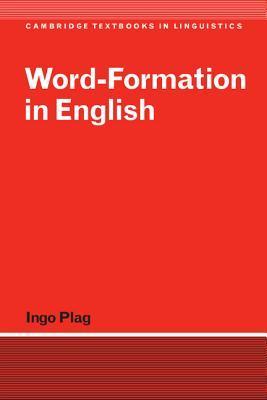