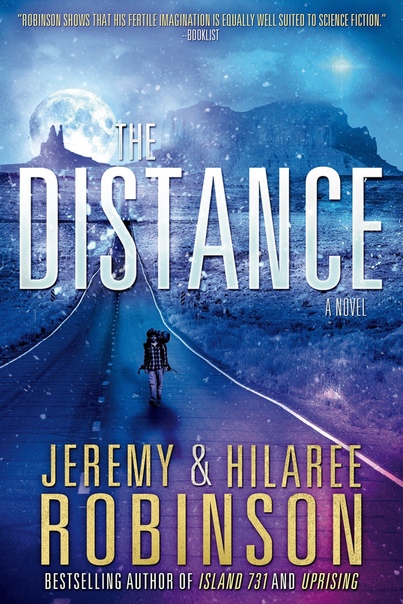 The latest explosive thriller from Jeremy Robinson, who has been hailed as rivaling "the best of James Rollins, Clive Cussler and Matthew Reilly" - Associated Press
Expand text...

When August Finn rises from the depths of the dark matter research facility where he works, he discovers that the human race has been turned to dust. For August, life becomes one grueling test after another as this man of science, unaccustomed to the natural world, must fight to survive, against the elements and against despair. That is, until he makes contact. While much of the world's technology is no longer functional, simple electronics still work, including Ham radios. After a day of trying, his call is finally answered.

Hanna Dearborn is alone. She's the last person living on Earth, hidden away in her parent's sophisticated bunker. She's been alone for weeks and can no longer stand the solitude. Gun in hand, she intends to end her life. Then, he calls.

Connected to the only other living person in the world, August sets out on a quest to cross the country from Arizona to New Hampshire. As he follows a map from one Ham station to another, he learns how to survive from Hanna. They keep each other alive with each call, forming a deep relationship as he treks through harsh terrain, weather, and hunting predators, all the while trying to figure out exactly what happened to the human race.

As the journey progresses, hints emerge. Lights in the sky. Strange sounds. Otherworldly phenomenon. The human race was eradicated by a higher, far more sophisticated power. And they're moving in. With danger all around, August rushes to find Hanna, while she struggles to claim a small portion of the planet for the two last surviving members of the human race. 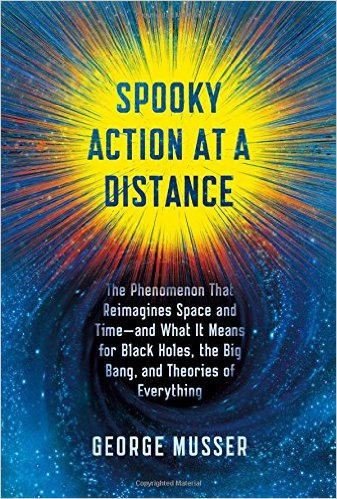 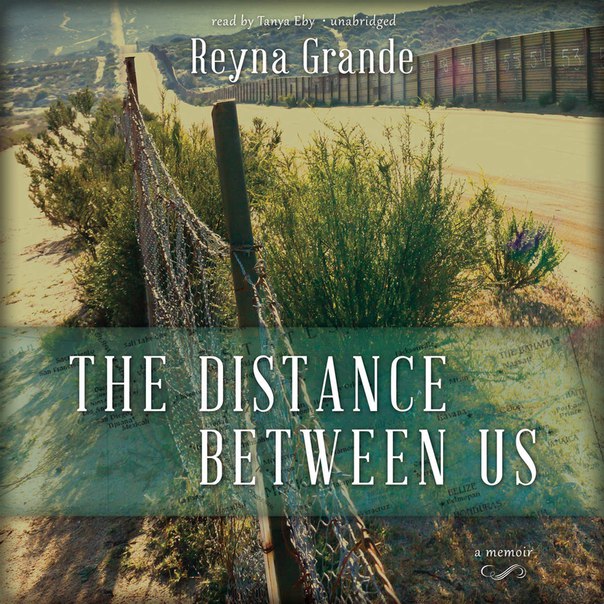