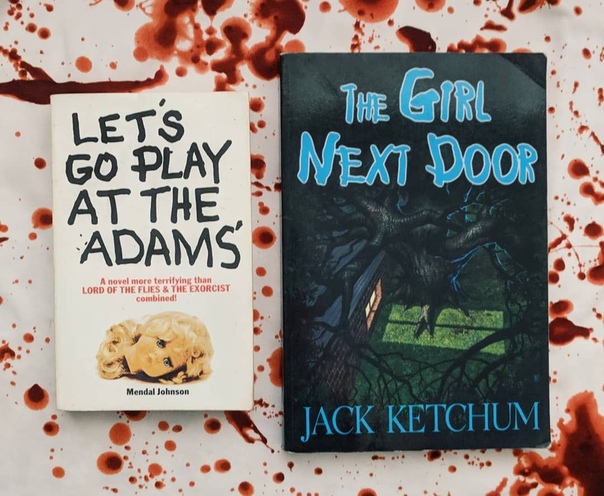 But what Barbara didn't count on was the heady effect their new-found freedom would have on the children. Their wealthy parents were away in Europe, and in this rural area of Maryland, the next house was easily a quarter of a mile away. The power of adults was in their hands, and they were tempted by it. They tasted it and toyed with it - their only aim was to test its limits. Each child was consumed by his own individual lust and caught up with the others in sadistic manipulation and passion, until finally, step by step, their grim game strips away the layers of childishness to reveal the vicious psyche, conceived in evil and educated in society's sophisticated violence, that lies always within civilized men.

More than a terrifying horror story, Let's Go Play at the Adams' is a compelling psychological exercise of brooding insights and deadly implications. 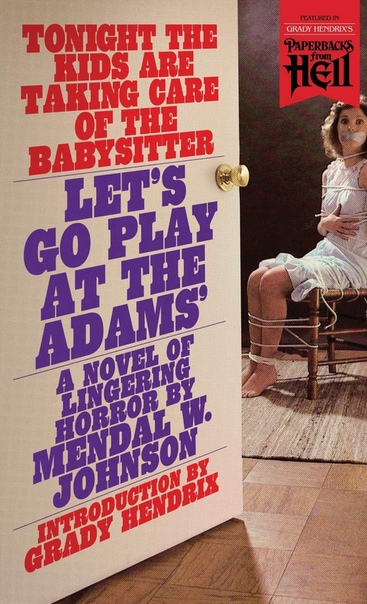 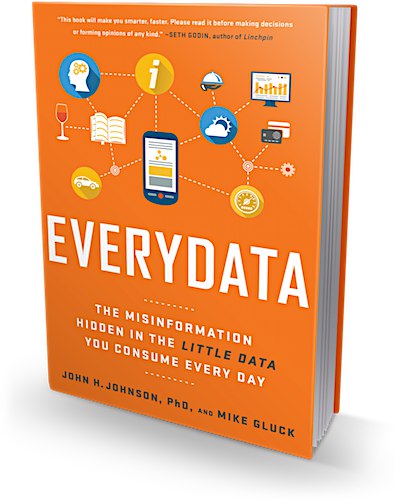 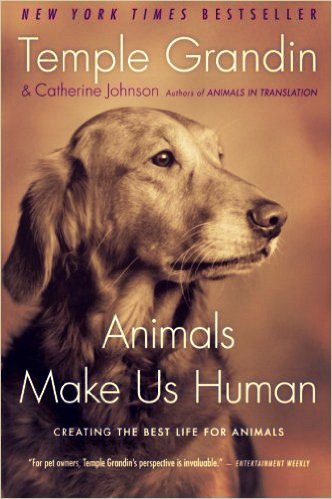 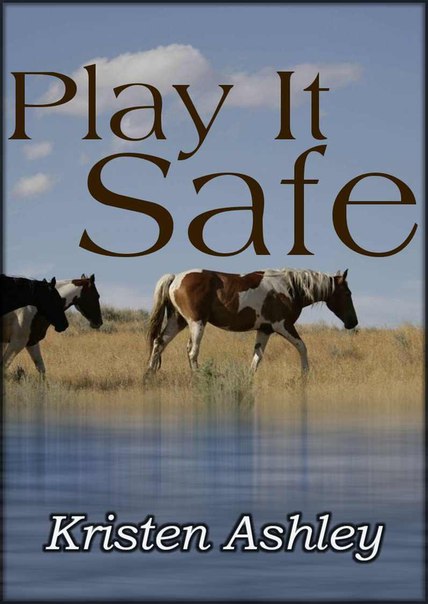 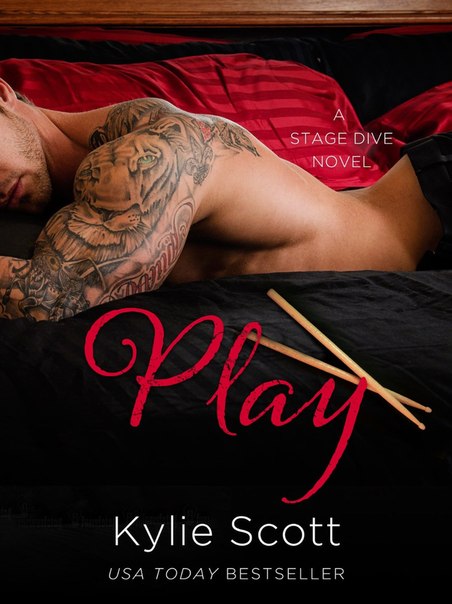 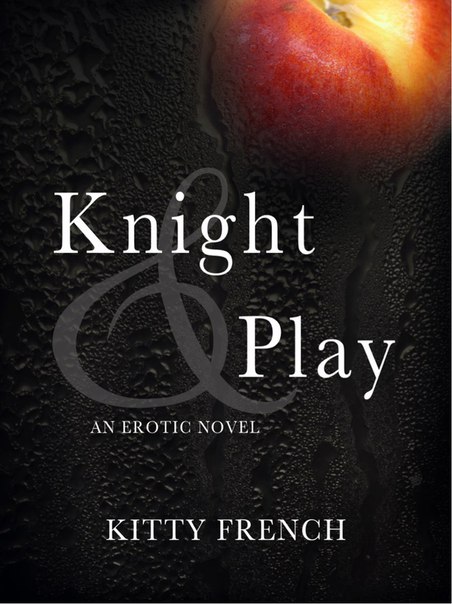 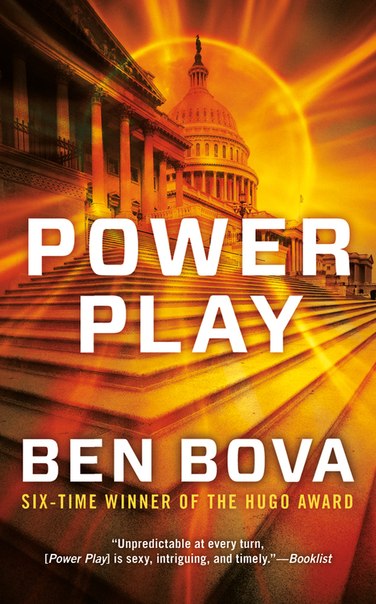 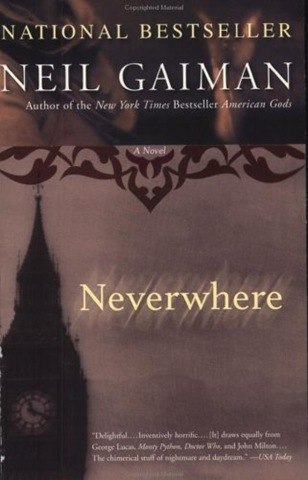