Zara Cinders always knew Ham Reece was the one, but he wasn't interested in settling down. When she found someone who was, Ham walked out of her life. Three years later, Zara's lost her business, her marriage, and she's barely getting by in a tiny apartment on the wrong side of the tracks. As soon as Ham hears about Zara's plight, he's on her doorstep offering her a lifeline. Now, it will take every ounce of will power she possesses to resist all that he offers.

Ham was always a traveling man, never one to settle down in one town, with one woman, for more time than absolutely necessary. But Ham's faced his own demons, and he's learned a lot. About himself, and about the life he knows he's meant to live. So when he hears that Zara's having a rough time, he wants to be the one to help. In fact, he wants to do more than that for Zara. A lot more. But first, he must prove to Zara that he's a changed man. 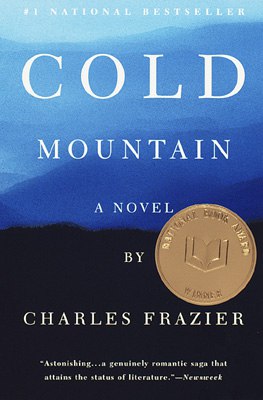 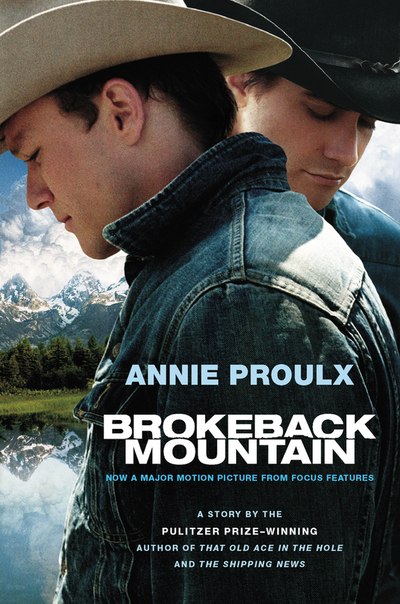 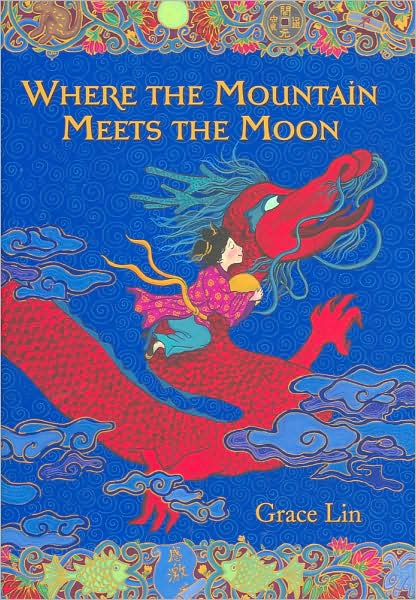 Where the Mountain Meets the Moon - Grace Lin 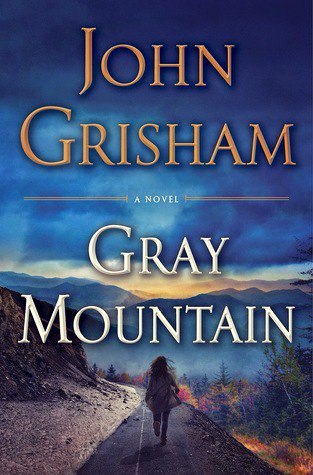 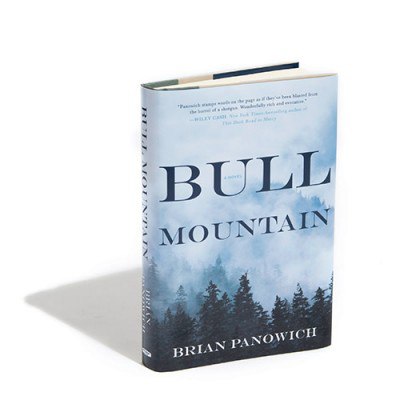 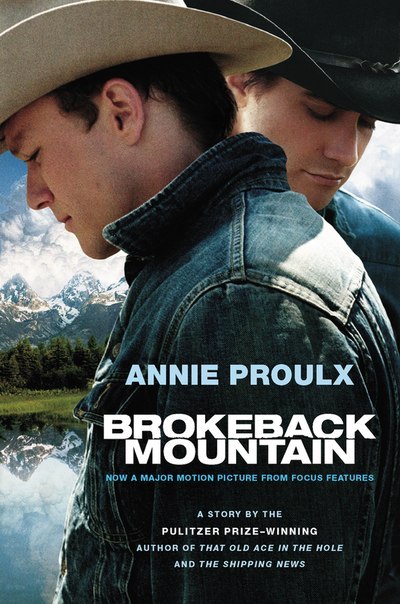 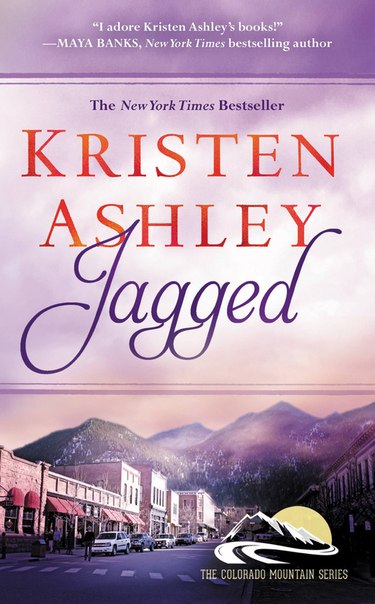 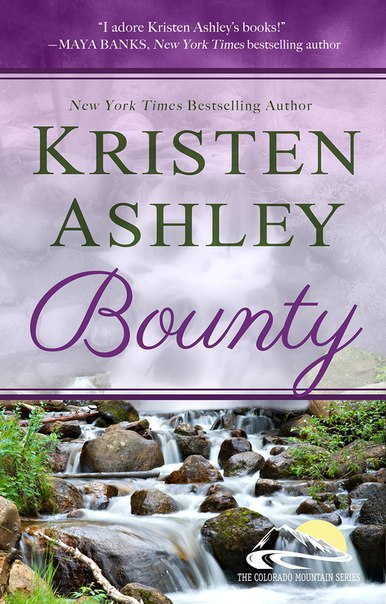 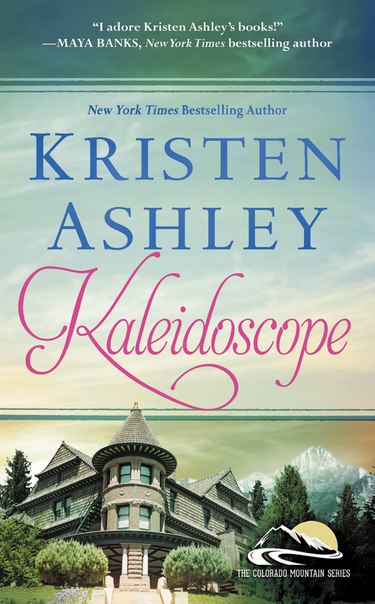 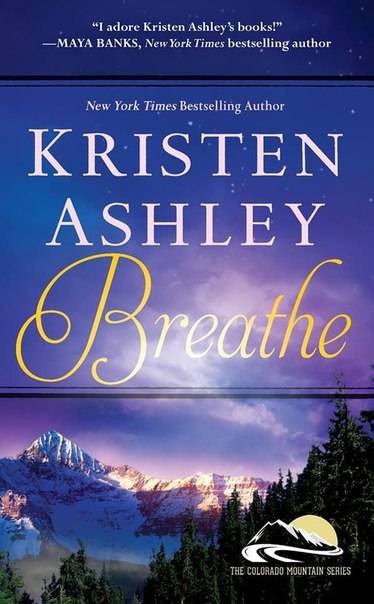 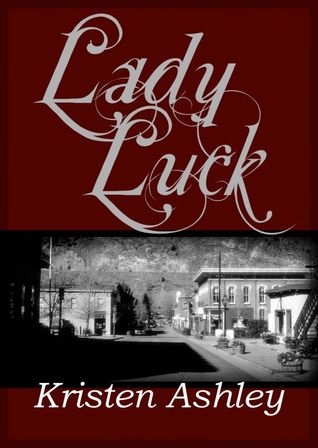 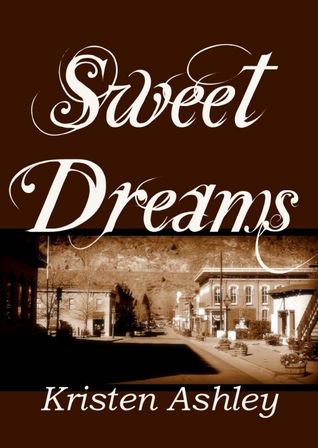 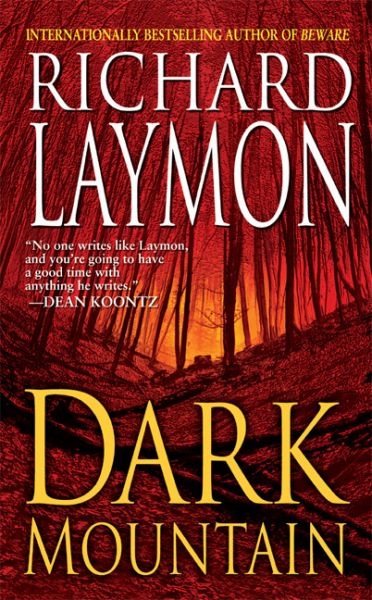 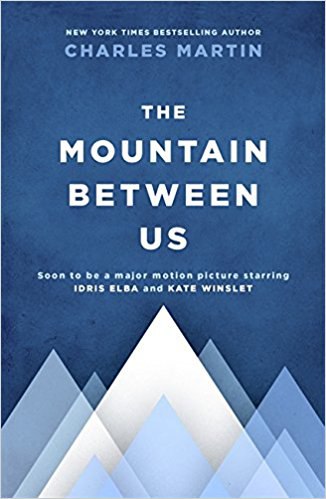 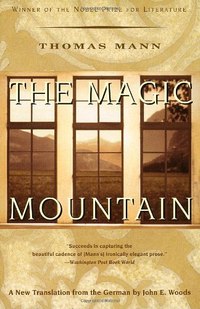