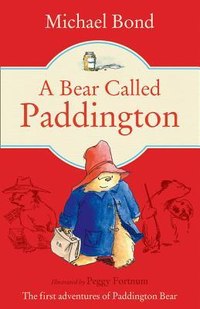 Mr. and Mrs. Brown first met Paddington, a most endearing bear from Darkest Peruon a railway platform in London. A sign hanging around his neck said, "Please look after this bear. Thank you" So that is just what they did.

From the very first night when he attempted his first bath and ended up nearly flooding the house, Paddington was seldom far from imminent disaster. Jonathan and Judy were delighted with this havoc and even Mr. and Mrs. Brown had to admit that life seemed to be more filled with adventure when there was a bear in the house.

Adventure at the Seaside

A Bear in Hot Water 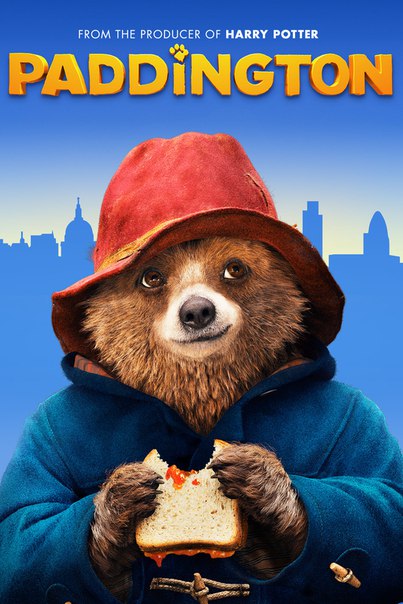 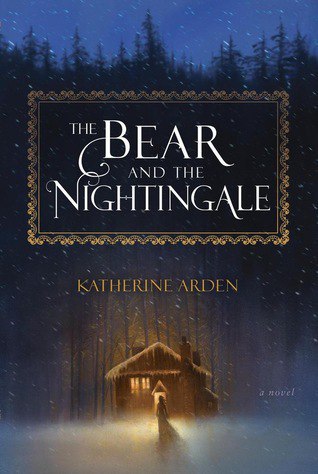 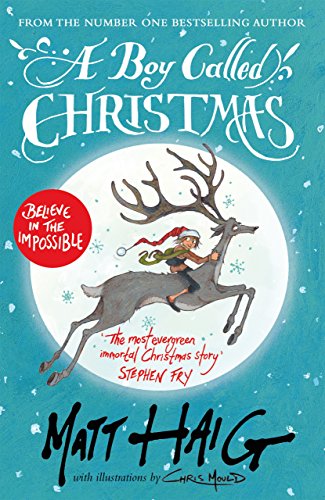